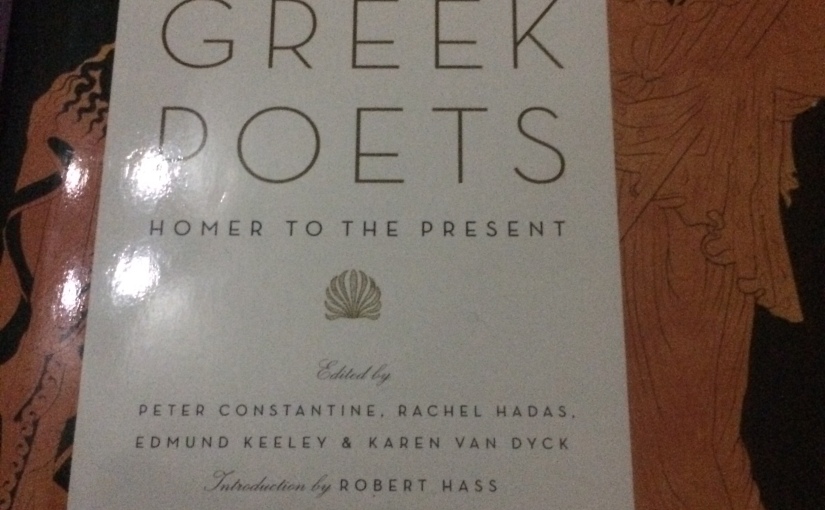 Now he is an interesting fellow for not only was he a Greek surrealist and this is not something you would usually associate with Greece; he was also the first Greek psychoanalyst. This is in addition to his more well known poetic side or his linguistic side which we will find out more about later on. The reason for him being slightly different to the average Greek was that he was born in Romania but soon moved back to Greece. He would travel far and wide throughout his life resulting in him documenting his life in exhaustive photographic detail as will also discover later on.

In order to became the first and most prominent psychoanalyst, he first starts studying philosophy in Athens in the 1920’s as a gentleman of his pedigree would do having failed to go into the family shipping business. I think the world is a much better place for him not becoming Onassis. Before he finishes his degree he moves to Paris and becomes interested in psychoanalysis. Through this he is introduced to Andre Breton the leading figure in that circle. This allows him to learn French in addition to his Swiss French gained from time spent in Lausanne after his parents divorced in and visits to Geneva. He wrote his books on psychoanalysis in French as a result of this. He continues to participate in this area throughout his life but stops actively practising in 1950. He also didn’t talk about this area of his life to others.

In the 1930’s he is one of the poets that radically changes the way Greek poetry is conceptualised along with the powerhouse that is George Seferis.

Being a literary critic as well a poet and author can mean that society views you as a troublemaker and if they can’t silence you then they will make sure that your work is jolly hard to to get hold of and you really have to search to find it in your language. He was a rather subversive member of society which the majority of people didn’t agree with. Along with studying psychoanalytics, Russian and French, he wrote rather saucy poetry and novels. This has meant his work has been subject to the usual censorship of non promotion as he doesn’t fit in with the ideals of society. This is a review of his poetry and life from a fellow blogger that I found explaining that yet again he is another poet whose work doesn’t exist much outside of Greece or in English. Andreas Emberikos.

He develops a friendship with Odysseus Elytis and they are invited by the Greco-Soviet society to travel to USSR as it is then known along with Yorgos Theotokas. The reasoning for this was that Andreas’s mother was half Russian and he himself fell in love with Tolstoy in his youth. He also spoke Russian and was widely read in the language. He visited Russia as a child every summer until 1914 when war broke out.

He was a prolific photographer as well with an archive of over 30,000 negatives being made by himself during his lifetime. These were however mostly for his personal use as he only exhibited them once in 1955 in the Ilissos Gallery in Athens. A retrospective exhibition happened in 2001 to commemorate his lives work at the Technopolis Art Centre in Athens. There was also another more recent photographic exhibition held in Athens to mark Greek Independance day in 2018.

Here are the personal details of his life Andreas Embirikos.

This is the ninth post in the series of Greek but mainly Lefkádian writers and poets which includes a bonus post from Sententiae Antiquae on Sappho.

Other series include Greek Authors, Musicians, Famous Greeks, Foreigners who have an interest in Greece and Rural Villages in Lefkás. All the links can be found here Series links.